How Google Smacked JCPenny: A Tale of Manual Action

There was once a time when a tactic known as “black hat SEO” reigned supreme. Black hat SEO is an overly aggressive strategy that focuses on getting a search engine’s attention.

It cares not for the audience nor the value of content. Its sole purpose is to bring as much attention to a website as fast as it can.

Google isn’t a big fan of this. Their job, and what keeps them the number one search engine in the world, is to make sure that their organic rankings are nothing but quality content.

Google got wise — and they’ve been getting wiser over the years. They will take manual action against a website and if they do, it’s going to hurt. Take a look at what happened to a large retail chained less than a decade ago.

The year was 2011. The States were fresh out of a recession and businesses were looking to jump onto the trigger-happy consumer bandwagon fast and hard.

JCPenney outsourced their SEO to a firm who then used black hat tactics to help the retail chain land the top spot in organic search rankings.

The technique that was used was paid links and there is no hiding what the terminology is or does. They paid for links on websites.

Often, these websites are really obvious to Google. They will track these links to a website that is nothing but links. That’s it.

No content, No meat, No taters. Just garbage. Due to this, JCPenney was immediately slapped with manual action from Google.

What exactly does manual action mean?

It means that Google personally sends a letter to an individual website and lets them know that they know what’s been going on and they aren’t going to stand for it.

As a result they drop the site’s rankings to next to nothing and give the webmasters or business a little time to think about what they’ve done. Think of it as an eCommerce version of a “time out”.

So what can you do to get back at Google for penalizing you? Absolutely nothing. It’s their search engine, and the way they rank and who they rank are protected by the First Amendment.

Says who? The Supreme Court.

In the case against JCPenney, their rankings dropped hard for between two and three months. Given how much merchandise their stores contain and the variety of it, missing out on potential Mother’s Day, Father’s Day, and Memorial Day sales and events possibly cost them millions of dollars in revenue.

Needless to say, their SEO firm was immediately fired.

We hope you’ve learned from what happened to JCPenney and their run in with Google, and the resulting manual action, that black hat SEO tactics are a serious matter.

Just don’t do it under any circumstances.

We understand that you want to see results quickly but SEO done properly is the best kind of SEO and that takes time. Therefore the harder you push, the harder Google can and will push back.

If you’re a new business, especially an internet based one, and you need to see some results quickly, consider an Adwords campaign.

If you would prefer a less expensive option, there are multiple on-page and off-page SEO tactics that can increase natural traffic to your website.

Nevertheless, it’s your business, do anything you like. Just know and understand the consequences.

Kevin has been involved in digital marketing since the age of 12 - yes - you read that right. He started by stamping promotional labels onto promo CDs for a family friend. After high school graduation Kevin studied information systems and web design and earned a Bachelor’s degree and then his Master’s degree. After working six years at Apple he founded his own company, Digital Renegades, where he brings together a talented group of individuals with one single goal: to bring concierge quality, hassle free web services to small business owners worldwide. 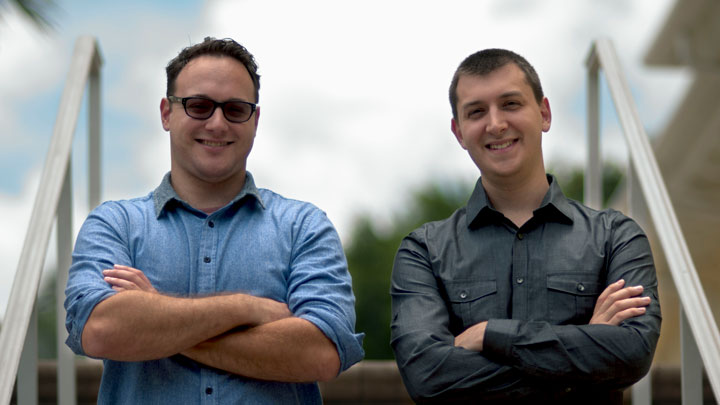 We love building websites and working with small businesses to learn and develop the best possible web solutions for them. Want to know who they are? That is Jake at left, Kevin at right...the others are not allowed to be photographed, they are classified. 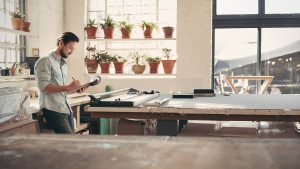 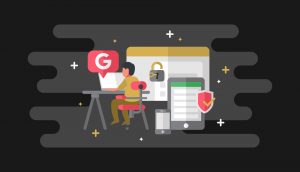 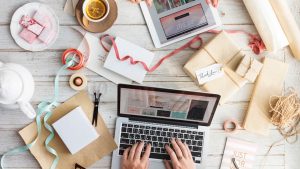 How to Choose a Great Ecommerce Website Development Company 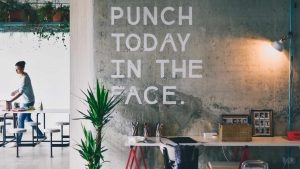 Why You Should Move Your Website to a Subscription Business Model

What does your business's marketing checklist look

5 Reasons to Outsource Link Building For Your Busi

Are you growing your online presence? #digitalrene

How to Add a “Wow” Factor to Your Social Marke

How does on-site SEO increase your visibility? #SE